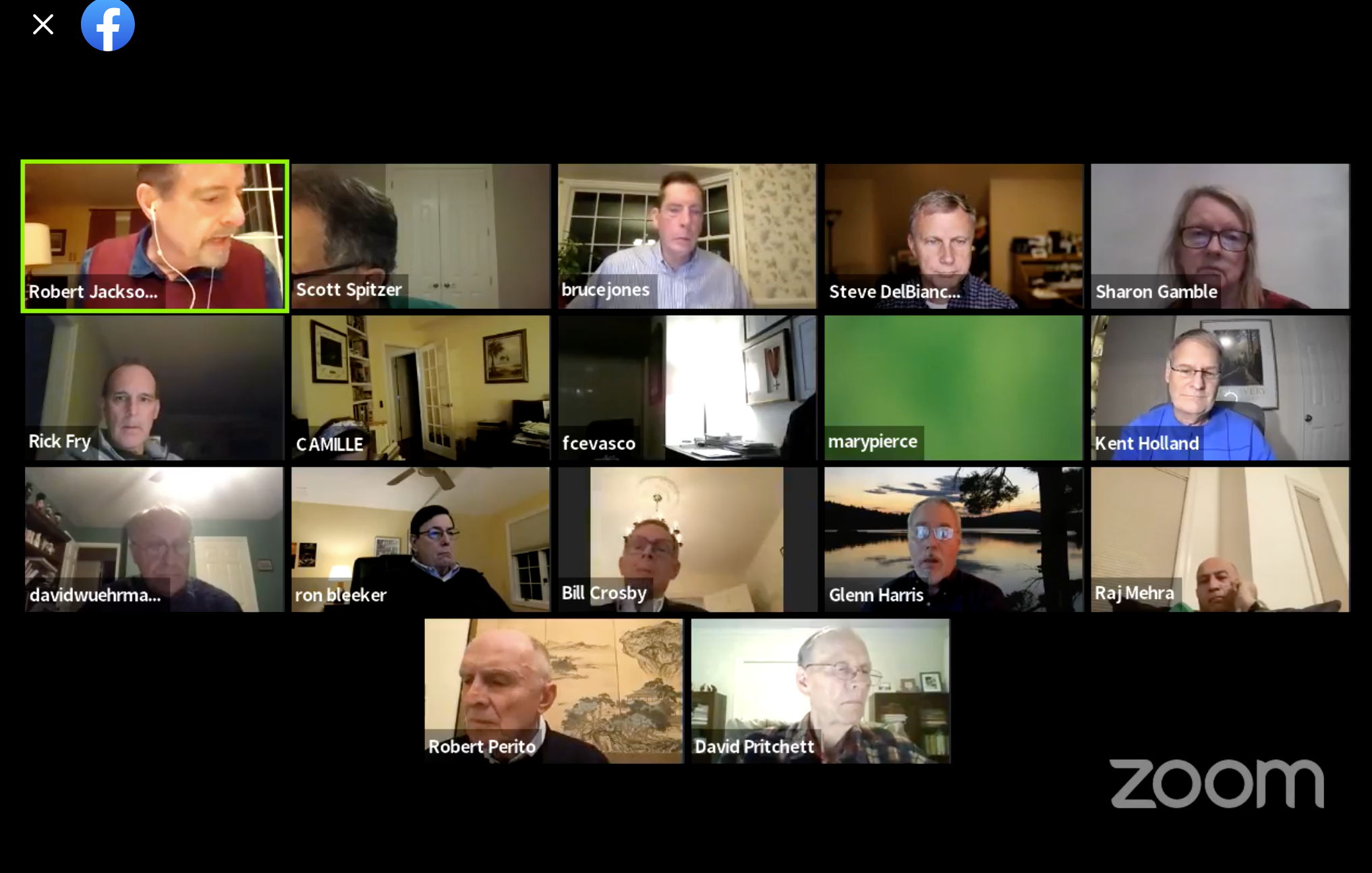 The McLean Citizens Association holds  its virtual Board of Directors Meeting on Jan. 5, 2022.

"I want to thank everybody for the quick turnaround time, especially during the holidays," said Rob Jackson, president of MCA. "We had a limited window, and we made it."

Three months earlier, during the Oct. 5, 2021, Fairfax County Board of Supervisors Meeting, the board approved making a one-time investment in pedestrian and bicycle infrastructure. The goal through FY 2027 would be at least $100 million in new funding identified during FY 2022, citing federal relief dollars. The funds would be used for projects not currently budgeted on the county's priority list through FY 2025 and in addition to any previous transportation funding.

According to the Dec. 6 documents of the Board of Supervisors Transportation Committee, officials recognized that the projects should include repair and maintenance in addition to new construction, as these are less expensive and easier and faster to implement. Officials provided a four-step process for groups to analyze potential projects using specific criteria.

The MCA board chose projects aligning them with the criteria- students, pedestrians, and others in the community use the sidewalks and trails; they were in poor condition, needed for public safety, and served a public need. Some projects connected to other trails and sidewalks, providing a missing link. Because funds were limited, they decided to have some sidewalks and trail sections repaired rather than replaced. Expenses would be lower and the projects more readily implementable.

The MCA board recommended the following seven high priority and seven meritorious sidewalk and trail projects for funding in FY 2022 through FY 2027 at their Jan. 5 meeting:

During the Board of Supervisors meeting on Oct. 5, McLean's representative, Supervisor John W. Foust (D-Dranesville), discussed the complex and costly challenges the board faced to make communities safer and more accessible for pedestrians and cyclists. The county's many projects were not adequately funded; some projects were delayed, while others were never listed. In an interview on Jan/ 7, Foust clarified the situation.

"We have many bicycle and sidewalk projects funded, but we have many, many more that are not," Foust said. He added that the $100 million would only "scratch the surface needed across Fairfax County." "We need to find more money, other sources…[so] that we can get specific, desperately needed things dealt with."